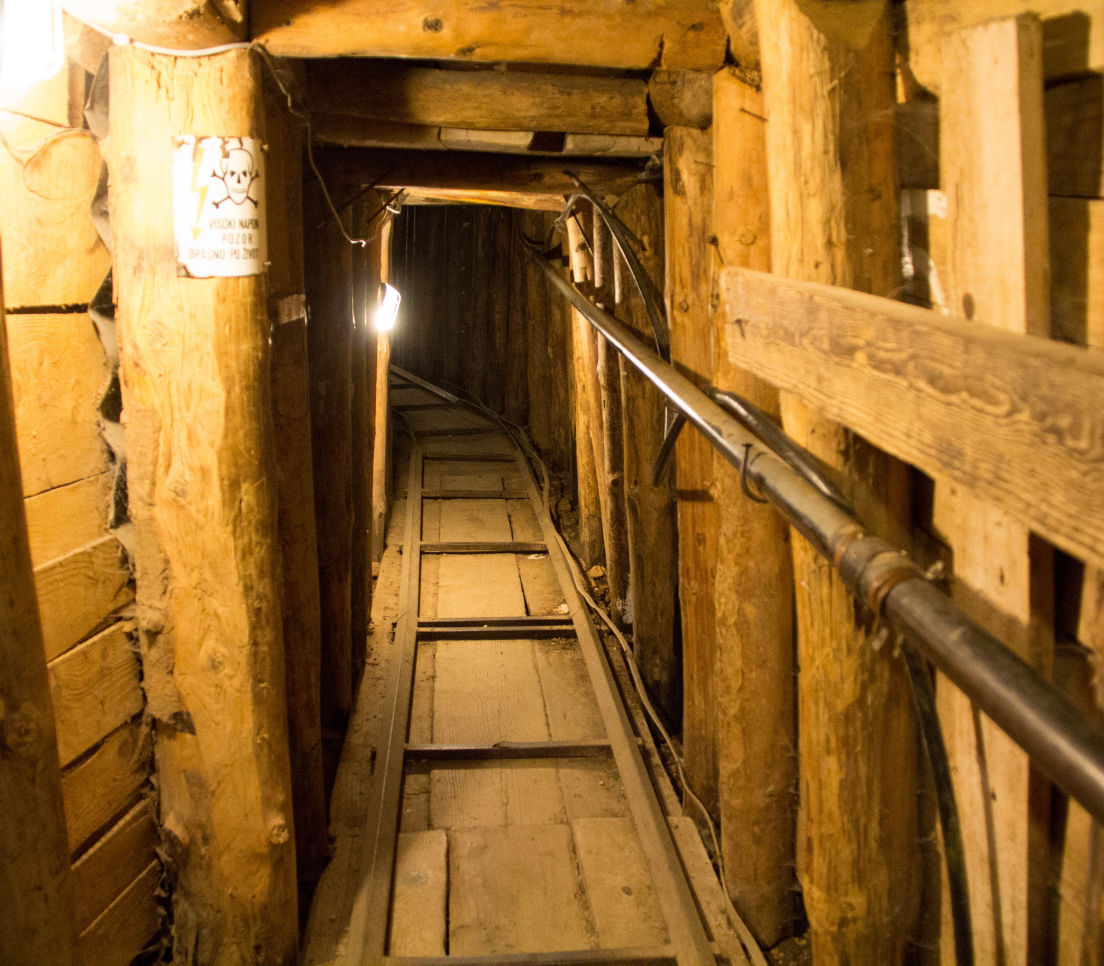 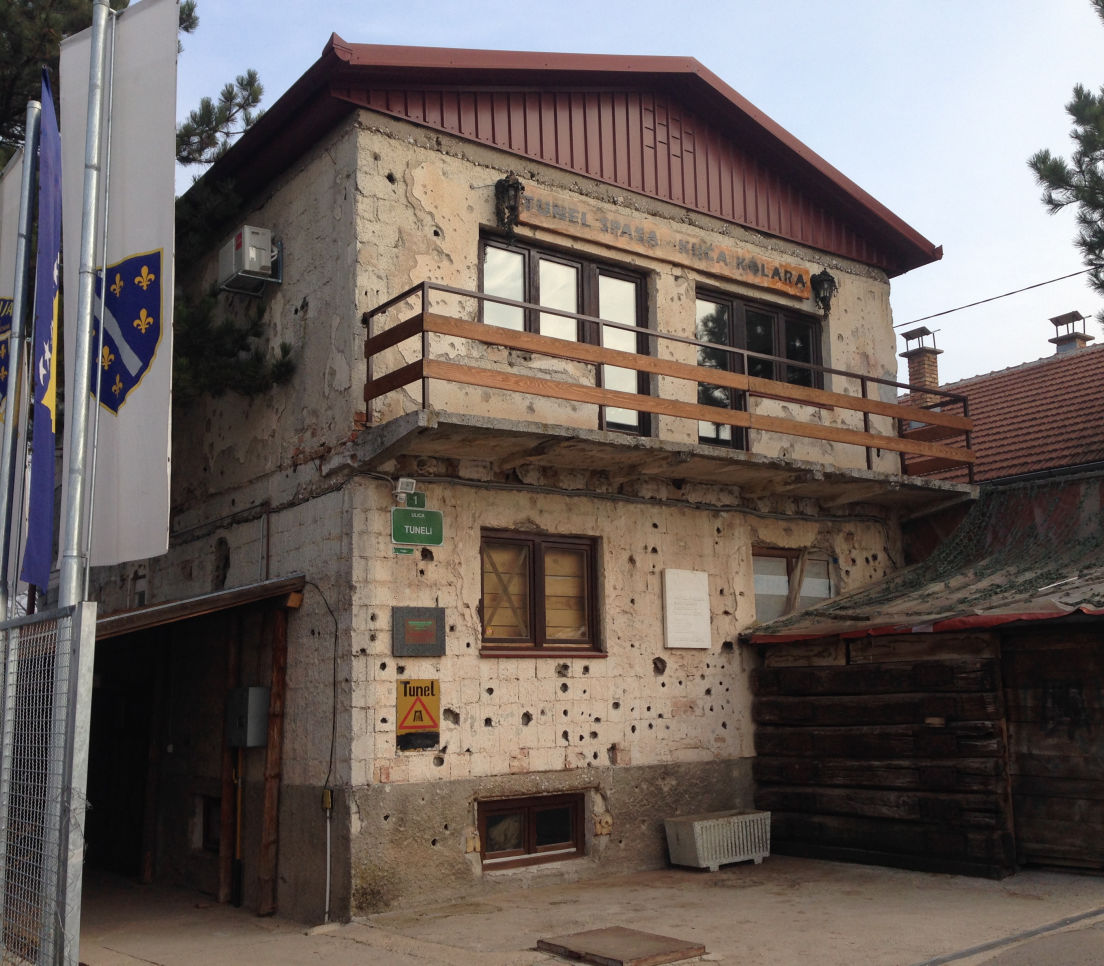 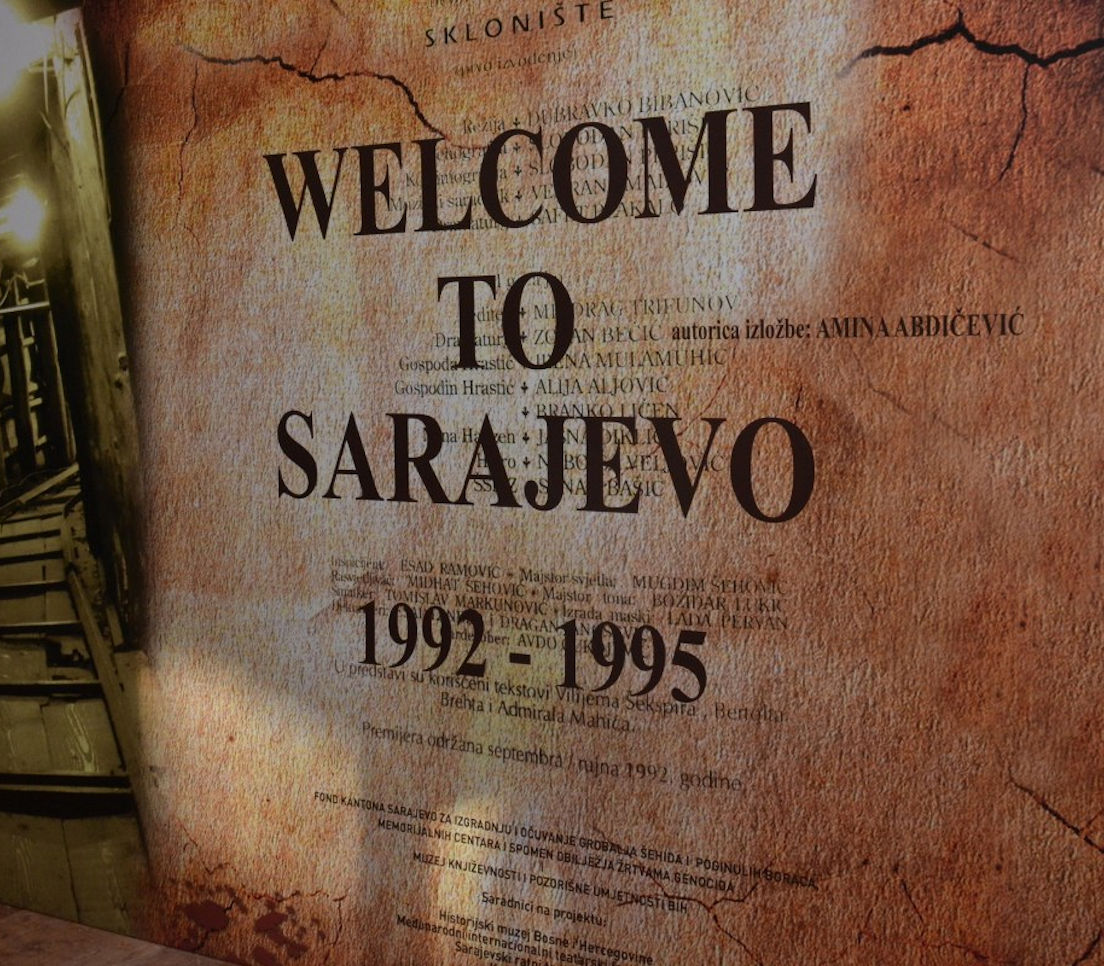 All about the Sarajevo War Tunnel of Hope

The 800m long Sarajevo Tunnel of Hope (Bosnian: Tunel spasa) was an underground tunnel constructed between March and June of 1993 during the Siege of Sarajevo in the midst of the Bosnian War. It was built by the Bosnian Army in order to link the city of Sarajevo, which was entirely cut off by Serbian forces, with Bosnian-held territory on the other side of the Sarajevo Airport, an area controlled by the United Nations. The tunnel linked the Sarajevo neighborhoods of Dobrinja and Butmir, allowing food, war supplies, and humanitarian aid to come into the city, and allowing people to get out. The tunnel became a major way of bypassing the international arms embargo and providing the city defenders with weaponry.

After the war, about 20 meters of the tunnel became part of a museum which contains many items from the time of the Siege of Sarajevo – the longest-running siege of any city in modern history.

This special tour is coordinated to be as comfortable as possible. We operate with fully air conditioned Mercedes-Benz Vito VANS and driving time never exceeds two hours at a time.

ATTENTION: To avoid inconvenience and consequences by law don't hire private persons for any kind of transfers, excursions or car rentals. This is illegal in Bosnia and Herzegovina.

BOOK NOW
The tour package inclusions and exclusions at a glance
What's included in this tour Items that are covered in the cost of tour price.

NOTE: Minimum 4 participants are required for the excursion to take place otherwise the tour can be rescheduled or canceled.
The tour package inclusions and exclusions at a glance
Whats included in this tour Items that are covered in the cost of tour price.

Whats not included in this tour Items that are covered in the cost of tour price.